What have volcanoes got to do with GIANT dinosaurs? 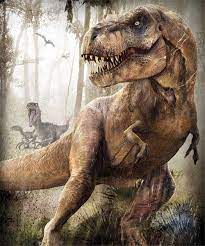 When dinosaurs first roamed the Earth, the species were tiny, cat-sized creatures, but recently published research has shown that the gigantic creatures of our childhood fantasies were able to rise to dominance thanks to four separate periods of volcanic activity, which induced a 2 million-year long rainy period.

Ranging from 234 million to 232 million years ago, a period of time called the Carnian Pluvial Episode, dinosaurs were able to evolve into the huge beasts that we associate with the term.

Whilst previous research had shown the effect of a changing climate, there was nothing to show what had caused the change.

Jason Hilton, a paleobotanist and part of a team at the University of Birmingham, studied core samples of sediments taken from a lake in the Jiyuan Basin, China, which showed the presence of mercury in four distinct areas linked to different time periods.  The mercury can be used to estimate volcanic activity, as it was spewed out into the atmosphere and then settles, to form part of the sediments found at the bottoms of the lake.  Other evidence included the data from carbon dioxide within the core samples and the presence of microfossils and pollens.

The data, taken together shows, that as the volcanic eruptions change the Earth’s climate, more green plants were able to flourish, producing more oxygen, increasing the concentration in the atmosphere and enabling bigger animals to survive.

And you thought Darlington in the winter was wet!! 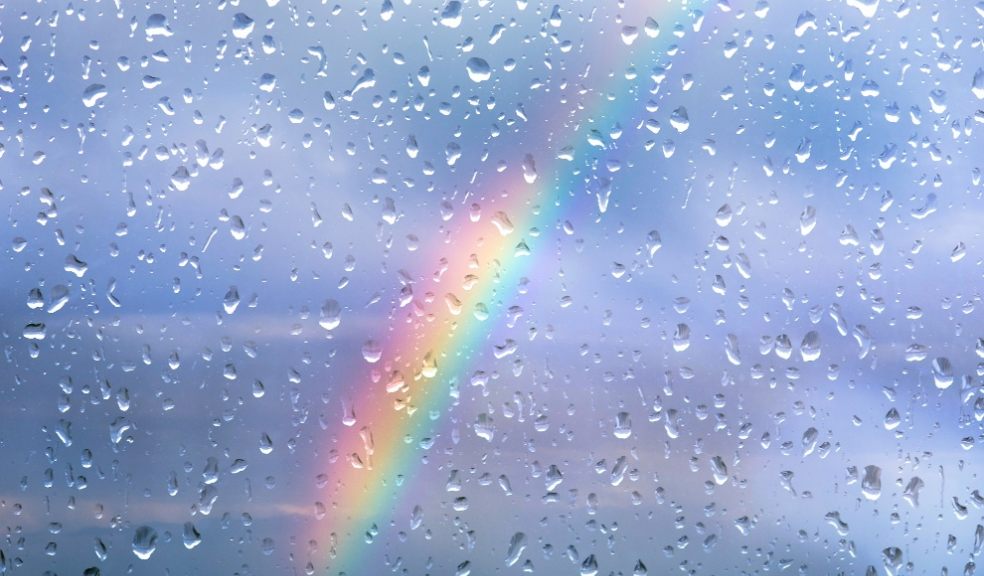