Identical twins may be more similar than you thought!

Just about everyone knows at least one set of identical twins who are so similar that it is almost impossible for anyone, except their closest family and friends, to tell them apart!  But new research has shown that each pair of identical twins, or other identical multiple births, may be more similar to other sets of twins or multiples than was previously thought.

Identical twins form from one zygote, created from a single sperm and a single egg cell, which splits to form two babies with identical DNA – the instructions for life.

The new research has focussed on DNA markers which are part of the epigenome – not an actual part of their DNA, but chemicals and proteins, called histones,  that piggy-back on the strands and tell the genome what to do – turning genes on and off or controlling protein production in different cells. 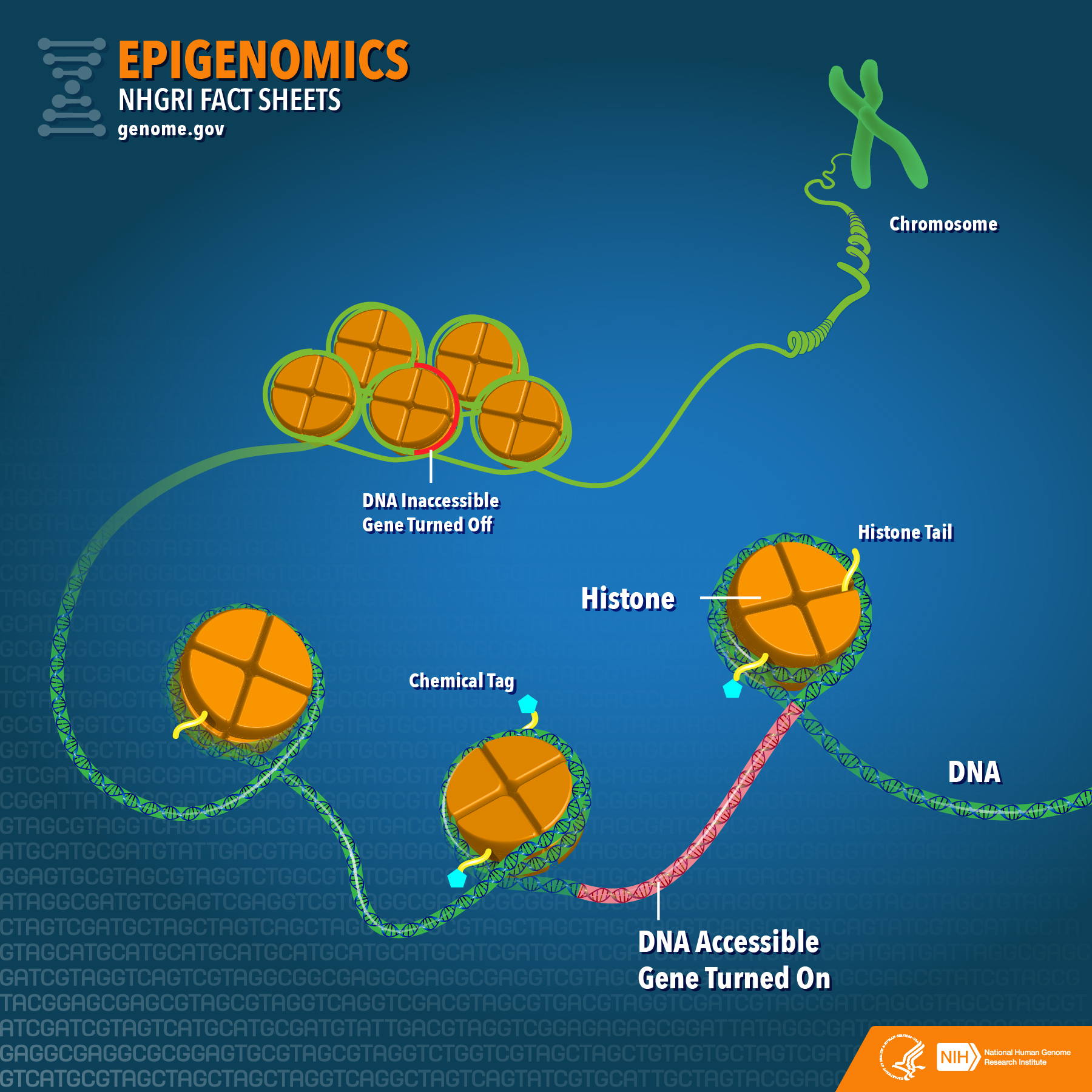 Researchers studied 45,000 epigenomic sites in the genomes 6,000  identical and non-identical twins and located 834 spots where the genomes were “strikingly similar.”  This is even more interesting when taken with the fact that the genomes studied came from all over the world – from Finland to Australia!

This has been found to be so unique to identical twins, that researchers have been able to devise a test to say, with 80% accuracy, whether a person is an identical twin.  This could be used to identify people who have lost their twin in utero, (before birth), or who were separated from their twin at a young age.

What still remains unclear, however, is whether this unique signature is a cause of identical twins being formed, or whether it is a consequence, and it also opens up a lot of other avenues for further research.

Until next time. Keep calm & apply some Science!