Scientists have managed to produce a synthetic spider silk, which is stronger than steel. 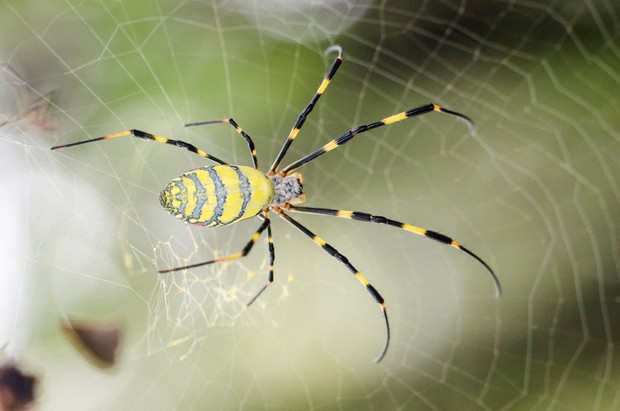 They used genetically modified bacteria to create the “silk,” and whilst this new product is not a first – other artificial spiders silks have been used in the past – it is in fact considerably less expensive than previous methods.

Scientist at the RIKEN Center for Sustainable Resource Science have created a ‘microbial cell factory’ that needs only seawater and a source of sunlight, carbon dioxide and nitrogen to survive, and the process is carbon-neutral, making it eco-friendly and sustainable, according to said Keiji Numata, who led the research team.

the next challenge is to be able to scale up the process to produce much more of the protein that is produced, enabling large scale manufacturing.

Just think – in the future, you may be using products made with this artificially protein!

Until next time, Keep calm and apply soem Science!