Here at the Left-Handed Lemon, we just love Science documentaries and other Science programmes, which is why we look forward to the Royal Institution Christmas lectures each year. 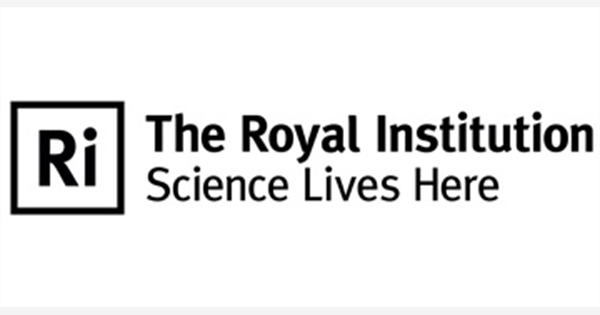 The Ri website states that  “The CHRISTMAS LECTURES are engaging and mind-expanding television programmes for all ages but particularly children and young adults.”

These Christmas talks were initiated in 1825 by Michael Faraday, at a time when education was a rarity, and have continued almost every year since – only missing 4 years during World War II. They were first broadcast on television in 1936.

This year’s lectures are entitled Going viral: How Covid changed science forever and will be presented by Jonathan Van Tam, one of England’s two Deputy Chief Medical Officers, who will be joined by guest lecturers in the famous Faraday theatre, which has seen countless lectures and demonstrations since the founding of the Ri in 1799.

This year, the lectures will be broadcast on BBC Four at 8pm on 28, 29 and 30 December, but if you can’t wait until then, you can check out the recordings of past lecture series on the Ri website, (see below).