Today, 25th December marks the anniversary of a famous birth.

No, not the baby Jesus.  There is no evidence that he was born in December – the Christian faith conveniently hijacked various Pagan festivals held around this time of year. 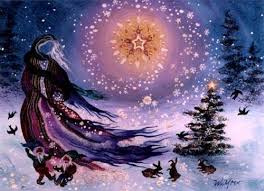 The famous birth we are excited about here at The Left-Handed Lemon is that of Sir Isaac Newton, who is credited with “discovering” gravity, (a term we don’t really agree with.  It’s not as though when people dropped objects they just floated in the air until Newton came along and ‘found’ this mysterious force, after which stuff hit the floor with a bump!).

Newton was born at Woolsthorpe Manor, Lincolnshire on Christmas Day 1642, which is also home to the famous apple tree.   His father had died three months previously and Newton himself was not expected to survive, but survive he did and he went on to become one of the best known names in Science. 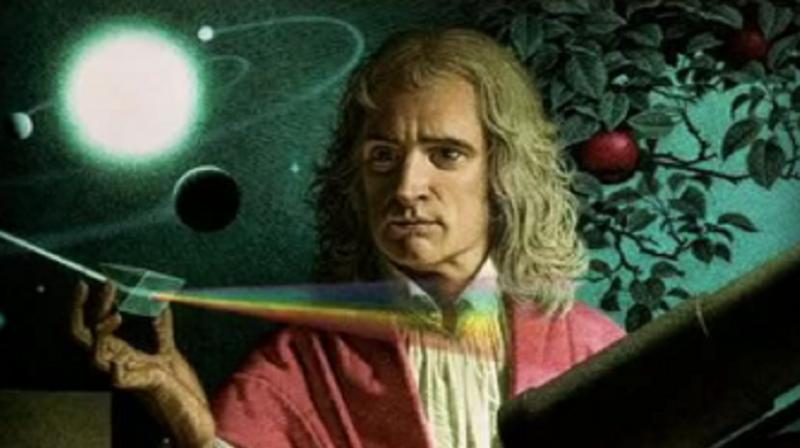 Newton’s work on gravity, motion, light, sound and mathematics are all very well know, but very few people know that he was Master of the Royal Mint and worked hard to protect the British currency from fraudsters and counterfeiters,

When Tim Peake went to the International Space Station in 2015, his mission was named Principia, after Newton’s book, where he first published his work on forces and the laws of motion, without which, Peake’s mission would never have been able to launch.

Woolsthorpe Manor is still standing and is now run by the National Trust.  Whilst it is currently closed for winter restoration work, it will be welcoming visitors again from March 2022.

Today also marks the end of the Left-Handed Lemon Advent Calendar for 2021, so all that remains is for us to wish all of our readers a very Happy Christmas.  We hope that Santa was good to you and that you have a lovely day with your family.